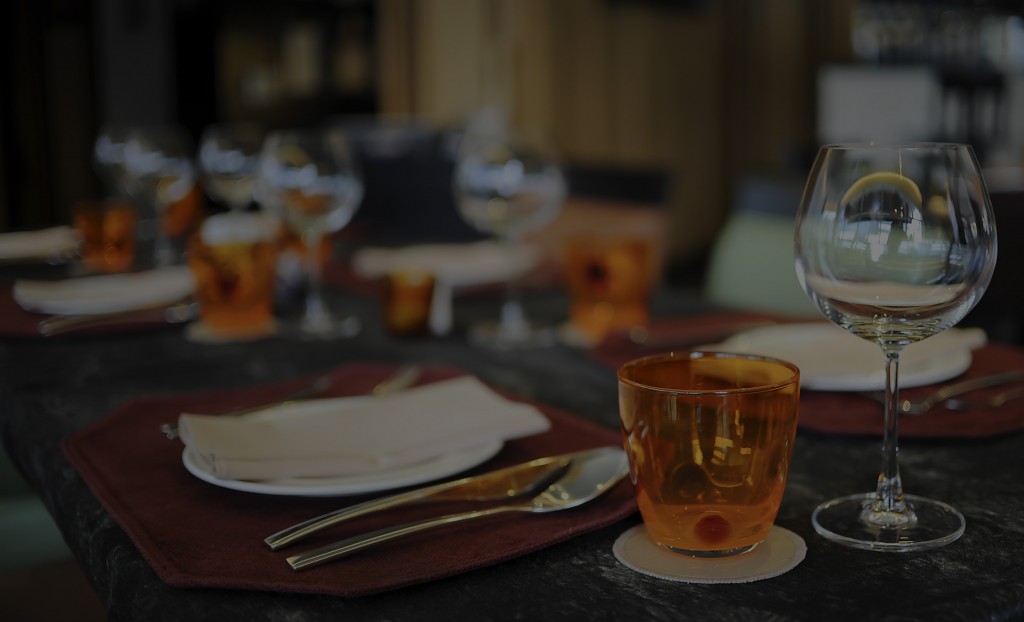 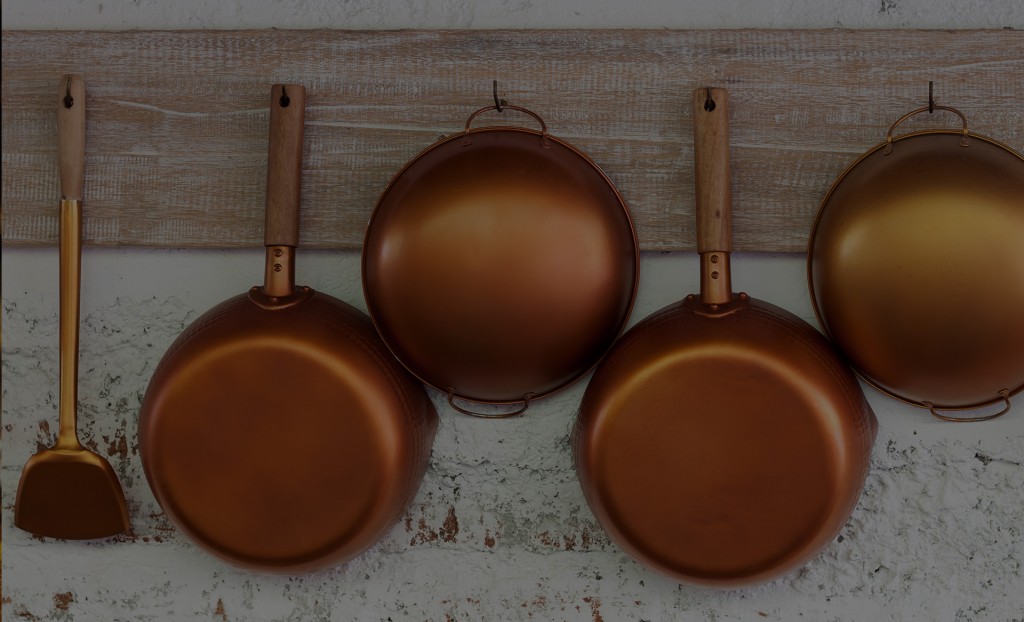 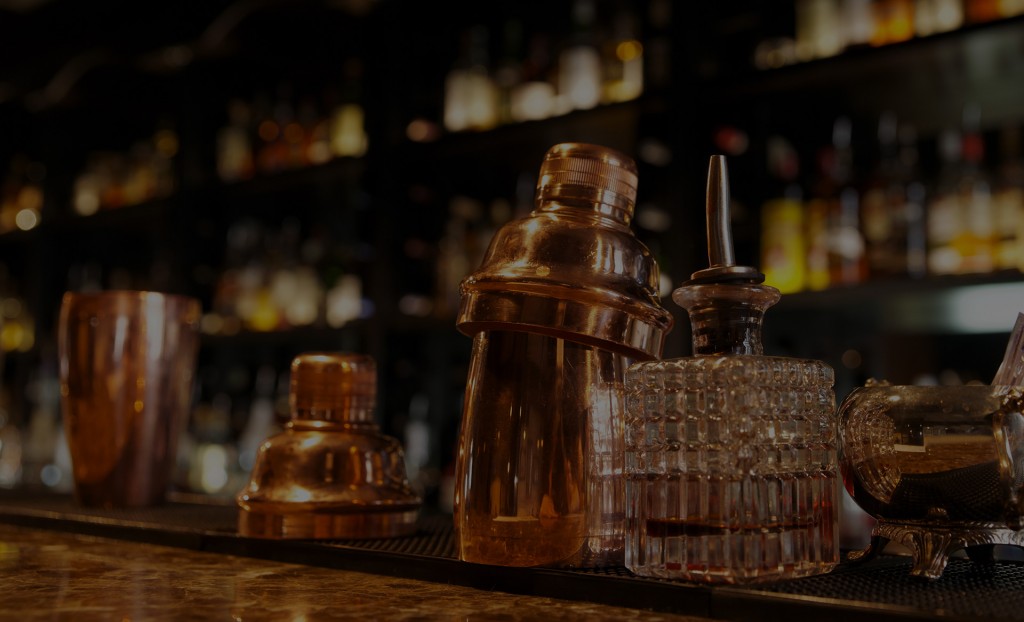 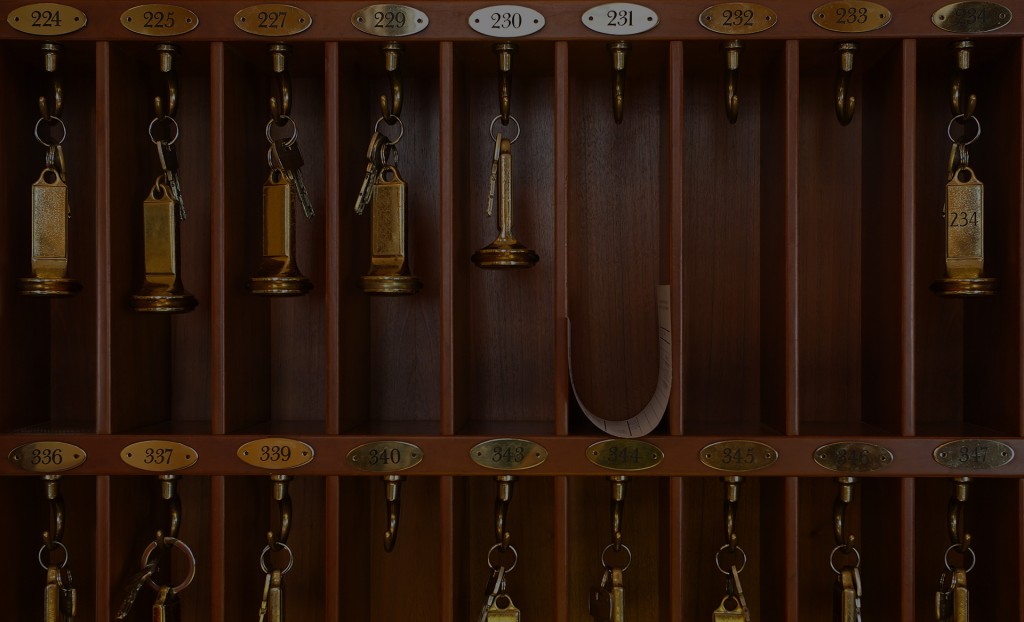 I’ve owned and run my own business for the best part of 3 years now. I’m fortunate in many ways. I have a business partner whom I respect greatly and who brings a different skill set to the table than that of my own. Part of the reason it works is that, for the most part, our values and vision are pretty much aligned but equally we identify that the way we think about things is often very different at times. Respect is then given to the other to explain their reasoning. It’s a healthy environment to work in and encourages debate as a result. It’s, hopefully, how we’ll lead people, but we’ll expect to be led and challenged in equal measure (but that’s probably a topic for another time). If you’re following my content to this point, hopefully you’ll be building a picture that I love to think and that much of what I write about is purely about getting people thinking and to challenge the norm. Also, a healthy place to be (I’ll never object to having my own thinking challenged).

Where does this motivation come from? Well, it’s never about picking an argument and never about just saying something for the sake of it. It’s purely about snapping our brains out of what has become a conditioned way of thinking. It’s so easy to get sucked into what you read or see on the news and let’s face it, much of what is reported would have you believe that we’re all doomed, so what’s the point in even getting out of bed? You’ll then go and discuss that Brexit is a big failure and or that growth is sucking the life out of the Hospitality industry Blah blah blah etc etc etc. And do you know what, the person you chatted to about that might then go and chat to someone else about that and impart your opinion on to them and so on and so forth and before long, public opinion is formed.

The way I see it, we all have a duty of care to respect the information we are sending out to the world. I remember, on numerous occasions in my employed life, waking up on a Monday morning, feeling refreshed by my weekend and ready to take on the week ahead with vigour. I’d then inevitably bump into a couple of colleagues on the way to my desk, we were a good team and the energy would be high. Only for it all to be whipped away from us as my money hungry boss, who’d had a crap weekend himself or had woken up that morning and decided he didn’t trust us, would then set the tone. An extreme example? Not at all, it was common place in a lot of the companies I worked for, I’m going to assume it’s common place in other places too.

And it all comes down to the message and signals you are emitting and that’s pretty much what I’m trying to say here. It was a question that used to get asked in interviews (Perhaps still does). “If I was to ask your colleagues, what are you like, what do you think they would say about you”. It’s to gain insight as to where that individual sits in their current team. Are they the life and soul? Are they measured in their approach, in effect, how do other people see them, or, what message are they sending out to the world?

The message you are sending has a much larger impact than you can ever imagine. Newton summed it up with the famous quote “Every action has an equal and opposite reaction”. Every person you come in to contact has the decision-making capability to deal with the information you emit in a measured way, some will choose not to, that’s their call.

To conclude I’d simply sum it up as this. Be measured in your action and, more often than not, you’ll get a measured reaction too. When that happens, great debate can take place and that’s when real and positive change takes place.

Thank you for reading.